What is a match cut? How to plan and shoot match cuts? We explain how to use these creative transitions to improve your video storytelling - including graphic match cuts, audio match cuts, and movement match cuts. 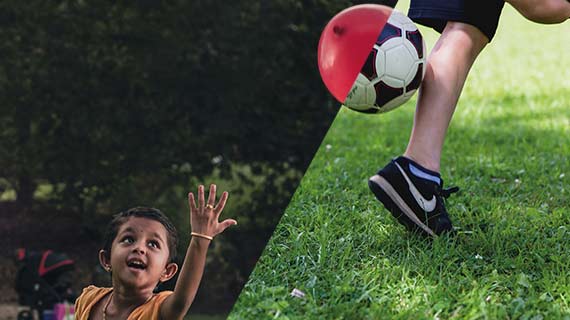 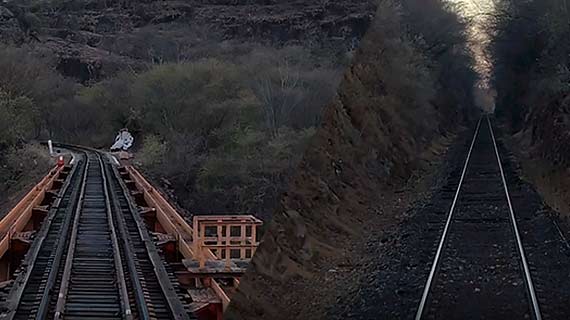 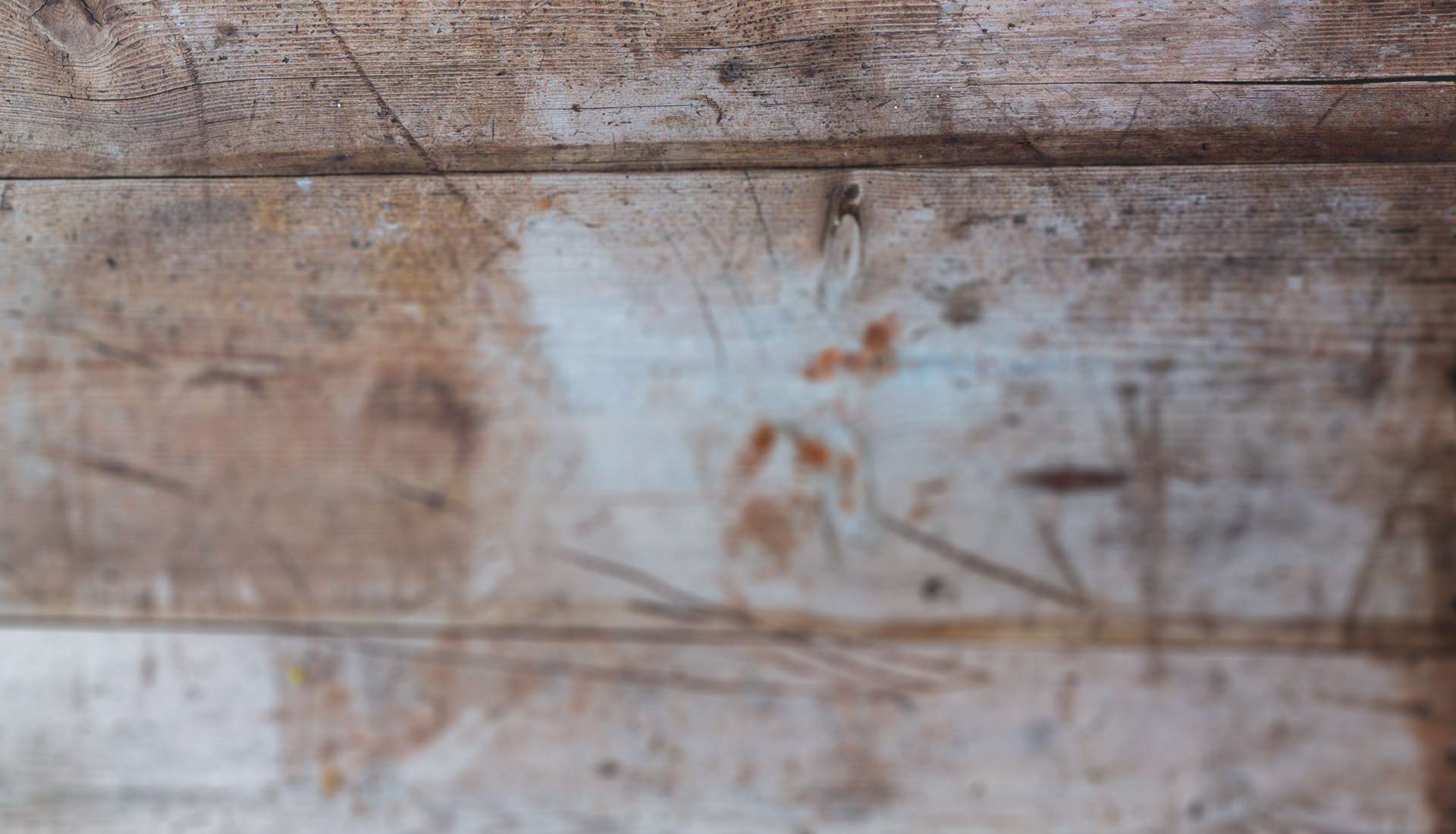 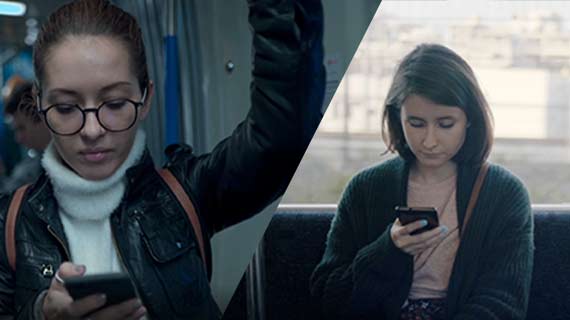 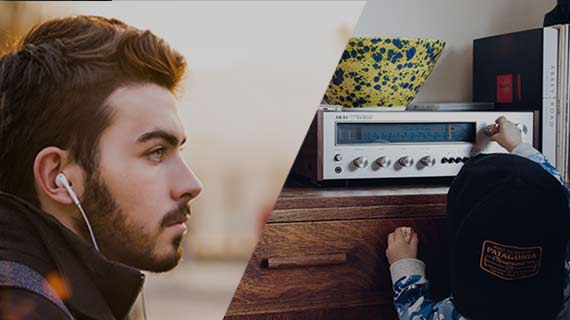